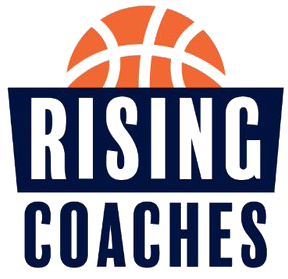 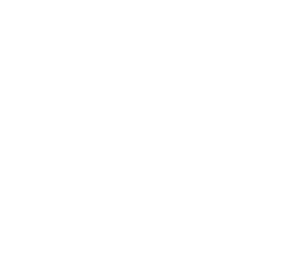 Rising Coaches was created in 2010 in the Clemson basketball video room by Adam Gordon and Andy Farrell. The two decided to host a 3-day conference in Las Vegas for like-minded young coaches trying to advance and make a name for themselves in the coaching world. Several months later their dream became a reality as 32 young coaches sat on the edge of their seats in a banquet room at the New York, New York Hotel and Casino. They listened to Steve Lavin, Buzz Williams, Brad Brownell, and many more talk about their paths through coaching and advice they wish they had received when they were getting their start. The relationships formed over that weekend were genuine and word about Rising Coaches spread fast! Articles were written by CBS Sports, Fox Sports, ESPN.com generating a palpable buzz and word of mouth campaign.

Even though all members of Rising Coaches were largely focused on coaching, the organization continued to rapidly grow in numbers. Rising Coaches boasts over 27,000 Twitter followers and the podcast has over 13,000 downloads. With virtually no promotion the most recent Rising Coaches event at the 2019 Final Four garnered over 600 attendees, rendering the space standing room only.

Rising Coaches has become a trusted and beloved name in college basketball by impacting and assisting countless members in securing coaching positions. 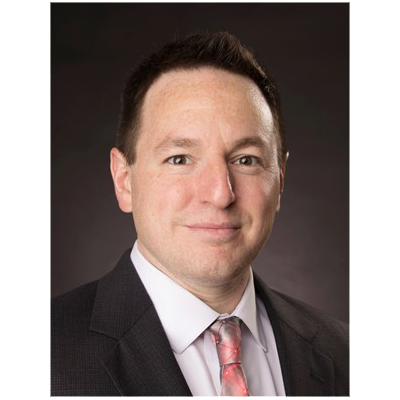 Gordon spent 16 years working in college basketball serving in various roles at the High Major D1, DII, and JUCO levels. In 2019 Adam stepped away from coaching to put all his focus on building Rising Coaches. 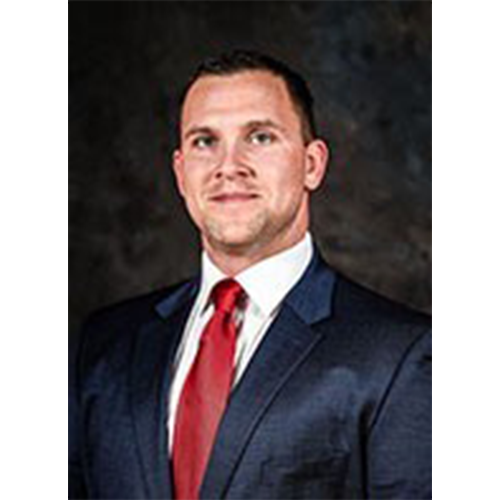 Farrell has been coaching in a variety of positions for 16 years all over the country, in both NCAA Division I and Junior College. One of Rising Coaches co-founders, he continues to assist in growing the organization on a daily basis.

Rosenthal brings over 10 years of coaching experience across the NBA, NBAGL, NCAA Division I, II, and III levels. Most recently, Rosenthal was a member of the Phoenix Suns and Houston Rockets organizations.

Our Rising Coaches Conference Official Notes have been sent out, downloaded, emailed, and read by tens of thousands of coaches in all sports over the past 10 years. Moreover, hundreds of coaches have attended our annual conference every summer. Some of the impressive numbers of attendees include (as of July 2015):

What we are always the most proud of is our direct impact in the coaching community. Every off-season (March-September) we receive calls from coaches at all levels (High-Major, Mid-Major, Low-Major, D2, JUCO, NAIA, etc.) asking our advice for candidates for open positions on their staff.

Humbled to do so, we aim at finding the right fit for those coaches to improve their program and to help advance the careers of young coaches who have proven to be dedicated to their personal & professional development. Often this is hard to do with a simple resume, so we encourage as many coaches to get as involved with Rising Coaches as possible so we can know the person/coach behind the name!