Every vision begins with a spark and a passion for a perceived problem. Throughout the months that Adam Gordon and Andy Farrell sat in their Clemson University office as graduate assistants, there were numerous conversations about the basketball coaching industry.

The duo was just beginning their own careers and quickly caught onto the fact that it’s all about who you know and who knows you. List after list came out of the next wave of stars in the coaching profession and they never saw their names.

The politics and exclusive nature that Gordon and Farrell took note of in the coaching profession rubbed them the wrong way. It also created a vision for something greater and a potential salvation for a number of coaches around the country.

“We just thought instead of trying to do something that’s exclusive, invite-only, let’s create our own community of coaches and pool our resources together and rise through the profession together,” said Gordon, the Rising Coaches Co-Founder and CEO. “Those conversations are where the name comes from, Rising Coaches. We wanted something inclusive that anyone could be a part of. You didn’t have to know this person or that person to get an invite.”

Clemson sent the pair to Las Vegas for a video editing conference. It turned into so much more than that.  Those few days in Vegas created a spark for how they could take the first step to accomplish their vision.

Over the course of the three-day conference, Gordon and Farrell got to know many of the other staffers in attendance. While the video editing information was helpful, the most beneficial part was the connections built over meals and in the social hours.  The group really bonded and looked to keep in touch after they went back to their respective programs.

“It turned out to be the best thing we’ve ever been to because we left with like 20 new friends in the business,” Gordon said. “Relationships in coaching are everything.  Andy and I said, ‘Hey, why don’t we take this model and do everything exactly the same except instead of talking about video editing, let’s talk about navigating the profession. Let’s talk about leadership. Let’s talk about building a culture.’ That’s where we got the idea for our first event, our conference, which is what we started this thing with back in 2010.” 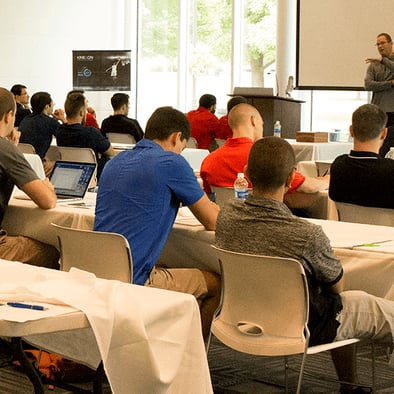 And so Rising Coaches was officially launched in 2010 with its first conference. All it took was an ad on HoopDirt and some tried and true methods to get some coaches in attendance.

“Through word-of-mouth, it organically came together,” Gordon said. “That first year there were 32 people at the event. Every year it just kind of grew and grew all through word of mouth, all organically. To see where all those people are at 10 years later is pretty cool to see the success they’ve had in the profession.”

Ten years later, Rising Coaches has grown into a juggernaut in the coaching industry. Coaches and programs have quickly taken notice. What began with one call to Gordon from a school looking for a recommendation on a coach to hire has now evolved into multiple calls a week. It’s one of the most rewarding parts for Gordon to have a direct hand in helping those coaches in the organization find the next opportunity in their career.

“We knew there was nothing like it and it’s so needed.  We thought if we could ever put the time and resources into it, that it would really grow,” Gordon said. “The coaching industry is really hard. There’s almost no resources for coaches. The industry itself is run unlike any other industry out there. Your success is not correlated to the job that you do. Your success is correlated with who you know and how those people do. There’s a lot of issues that come along with that. We thought we were filling a void that was there in the industry. We kind of always felt that.”

The advent of Twitter along with the Rising Coaches launch helped enable some of the quick growth and success. From the beginning, there was always a genuine vibe associated with Rising Coaches because it was solely started by coaches to help coaches with no extra ulterior motives.

Rising Coaches then saw an explosion of interest at the first Final Four Party it showcased in Houston in 2011. Every year with the Final Four running from Thursday through Monday, there’s a plethora of events for coaches on the first two days of the weeks, but hardly anything happens on Saturday, the day of the semifinals.

“At the time it was hard to actually find a place to watch the games,” Gordon said. “I think our knowledge of that really helped. We were one of the first people to put together an actual watch party at the Final Four. Just having that insider knowledge of how the industry works and that allowed us to seek out and do things that other people weren’t doing.

“The Final Four party has become our biggest attended event. Last year we had over 600 people come by and hang out.” 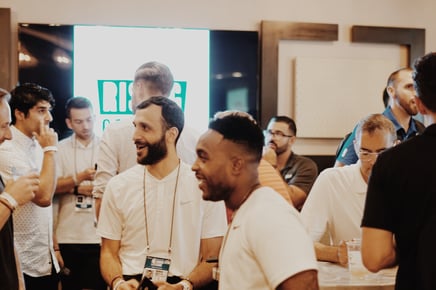 Back in October of 2019, Rising Coaches expanded into a membership platform to provide a number of resources that fall under the three core values:community, relationships, and development.

“We created the membership platform almost a year ago with the intent of creating that feeling that we provided at events, providing that year round,” Gordon said. “Providing access to making new relationships, unbelievable content, and job placement help. I think we were able to hit on all those things with the platform.”

Gordon’s goal for the membership program was to attract 500 members in the first year. Instead, the current network has grown to include more than 1,300 members and each day, Rising Coaches adds more members, each looking to grow their network and learn.

With an exciting future ahead for Gordon and Co., he insists he never has a shortage of ideas for expansion.  He did hint that Rising Coaches is ready to unveil a digital podcast network and establish new partnerships and initiatives with high school organizations, minority groups and other different coaching groups.  All in all, from its humble beginnings in 2010, the sky’s the limit for Rising Coaches as the organization presses forward.

It’s a good thing what happens in Vegas doesn’t always stay in Vegas. 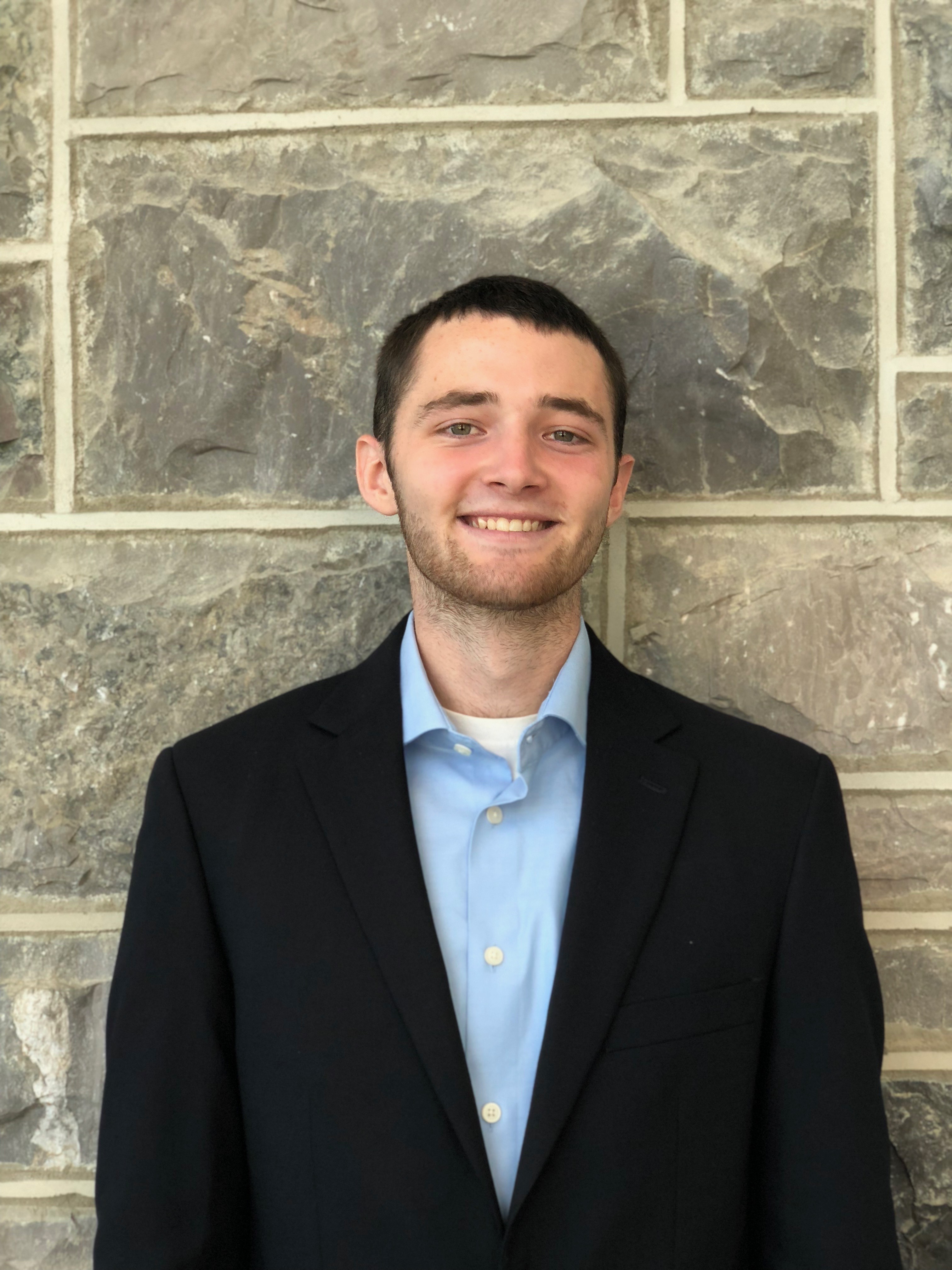 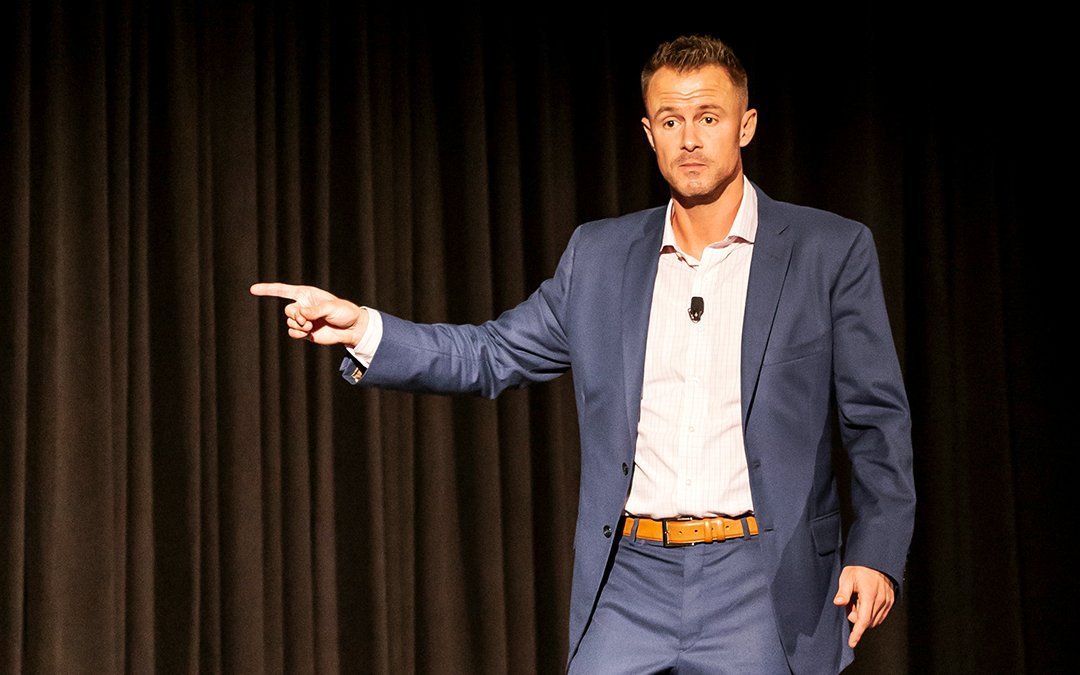 Alan Stein Explains How To Be Prepared for Adversity