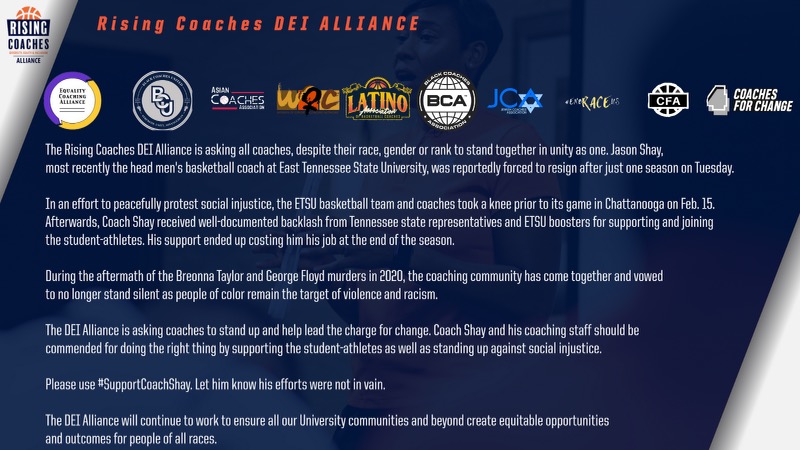 The Rising Coaches DEI Alliance is asking all coaches, despite their race, gender or rank to stand together in unity as one.  Jason Shay, most recently the head men's basketball coach at East Tennessee State University, was reportedly forced to resign after just one season on Tuesday.

In an effort to peacefully protest social injustice, the ETSU basketball team and coaches took a knee prior to its game in Chattanooga on Feb. 15.  Afterwards, Coach Shay received well-documented backlash from Tennessee state representatives and ETSU boosters for supporting and joining the student-athletes. His support ended up costing him his job at the end of the season.

During the aftermath of the Breonna Taylor and George Floyd murders in 2020, the coaching community has come together and vowed to no longer stand silent as people of color remain the target of violence and racism.

The DEI Alliance is asking coaches to stand up and help lead the charge for change. Coach Shay and his coaching staff should be commended for doing the right thing by supporting the student-athletes as well as standing up against social injustice.

Please use #SupportCoachShay.  Let him know his efforts were not in vain.

The DEI Alliance will continue to work to ensure all our University communities and beyond create equitable opportunities and outcomes for people of all races. 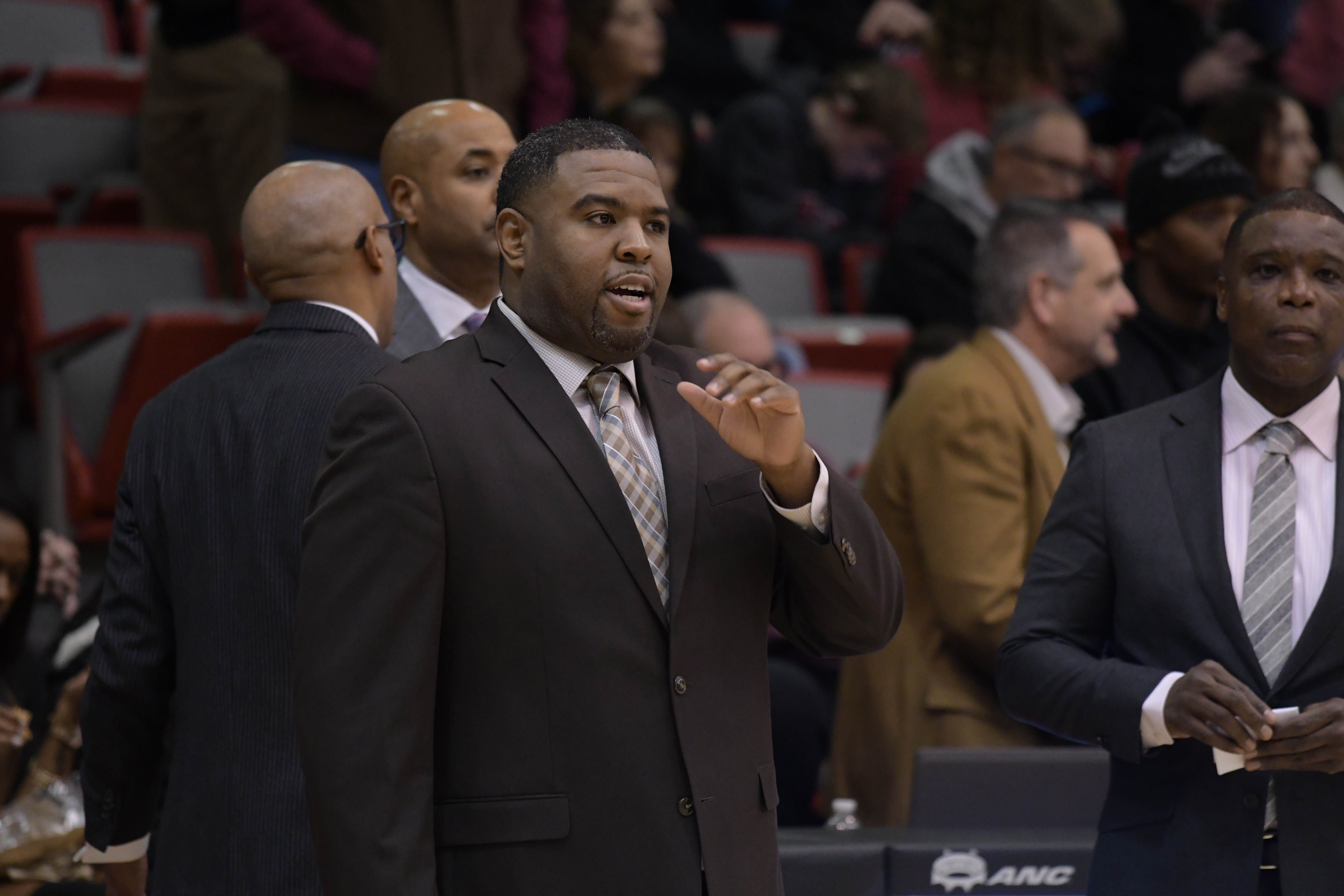 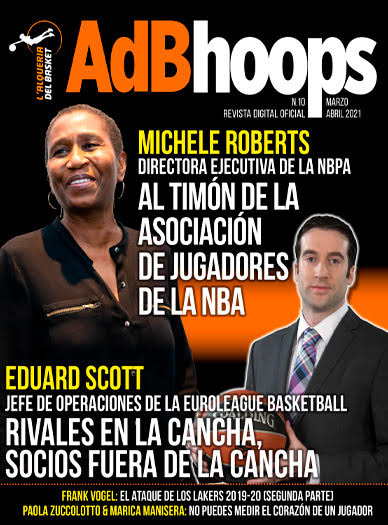