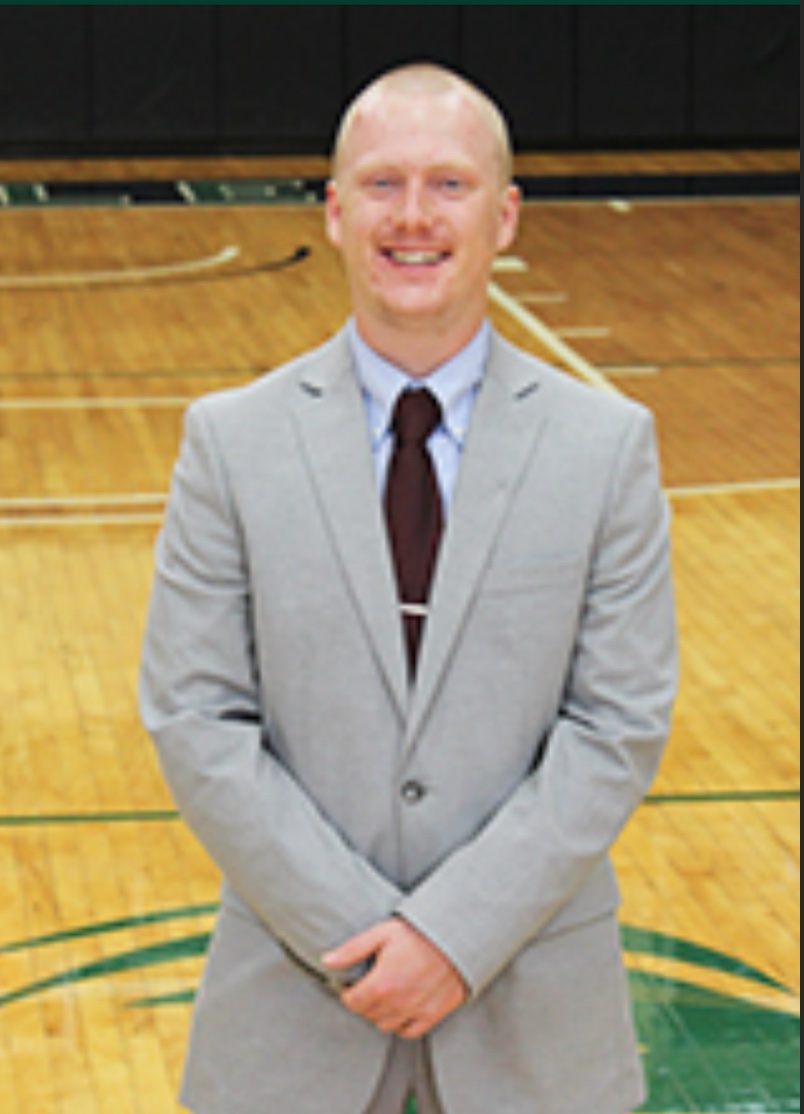 Dylan Longley stumbled into coaching with first being a student manager. He now enters his seventh season as Head Women's Coach for Palo Verde College. Read more about Coach Longley below!

I got really lucky at the beginning. I was studying towards my undergraduate degree and was sitting next to the captain of the women's basketball team during an economics class. We were casually talking about sports which lead to her asking me if I was interested in being the manager of the women's team. I started as a student manager and was hired as an Assistant Coach about 3 weeks into the season. When I first started coaching I did it because of my competitive nature and strived to do everything I could to be a part of a team that was successful on the court. As I've grown as a coach and matured as a person I've come to realize that relationships and off-court success is what drive me to be successful in this industry. Being at the JUCO level has opened my eyes to the true impact we can make on young adults and our role as mentors to help student-athletes be successful in their careers after college.

My coaching idol is Jim Valvano because of his charisma and personality. I resemble him in a lot of ways because of my ability to relate to people and truly enjoy what I do as a coach. The greatest coaching mentor I've had is Tom Dryburgh (TD). TD is one of those people that just makes you feel better when you talk to him. He never gets too high or too low and he's someone you can call and talk to about anything. He's a true leader and I continue to try and emulate him as I continue to grow as a coach.

That we are not defined by our failures, but rather by how we respond to those failures. Failure is inevitable at some point or another, but if you don't learn from it then it will continue to plague you until you're willing to change.

2019-20 Conference Championship game on the road against Bismarck State to go to the National Tournament. I'll never forget that game and how we went from being down by 15 in the first quarter to being up by the end of the half and never looking back after that.

Tell us a recent book/podcast/movie that has left you inspired as a coach.

The Survival and advance documentary and the movie Miracle are two of my favorite sports stories and I watch them at the beginning of every season to inspire me and help keep a "never give up" mindset.

My hair changes colors naturally. It gets red in the wintertime and turns blonde in the summer time when I get more sun.

I'm a fairly new member so I'm honestly excited to explore everything that Rising Coaches have to offer. I have some friends that have been members for a while and they've told me nothing but great things about it. One thing I'm excited to explore is the workshops because this will allow me to hear new ideas and gain knowledge from the perspective of other coaches. 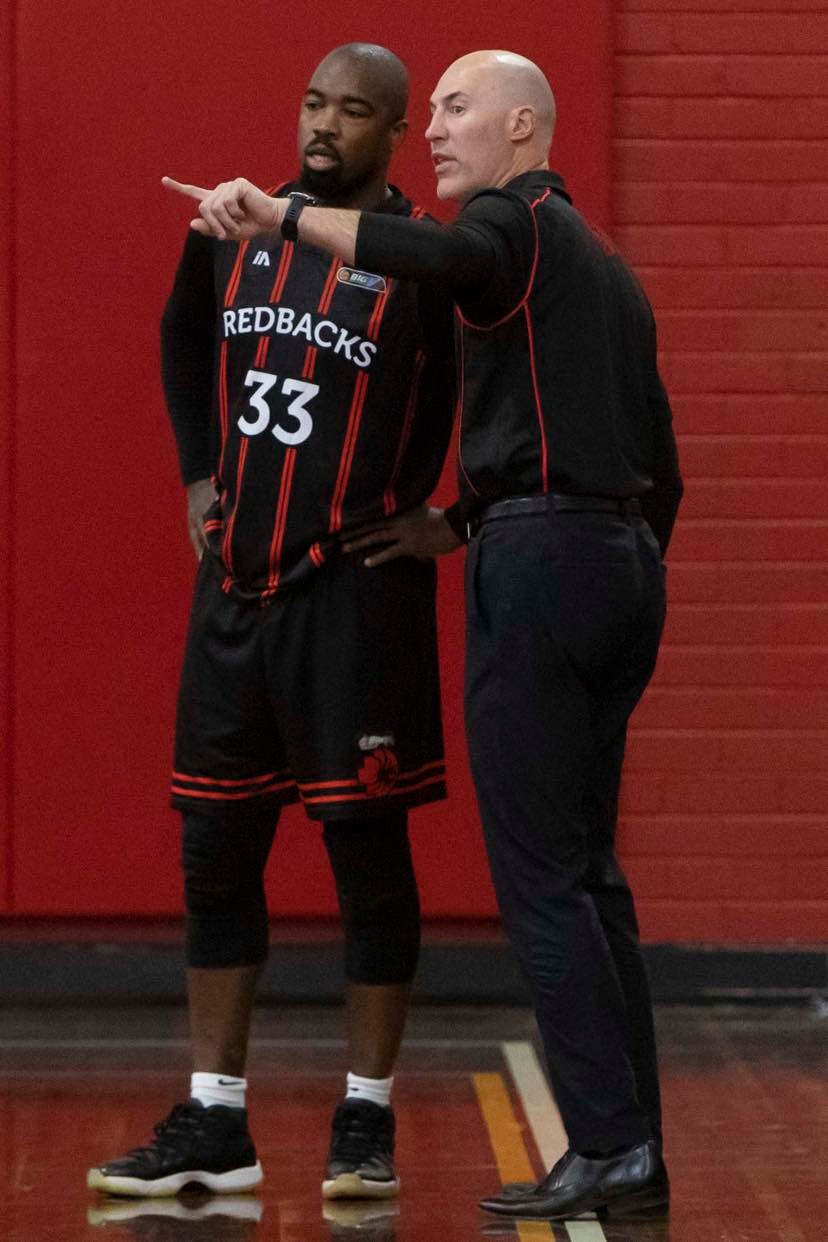 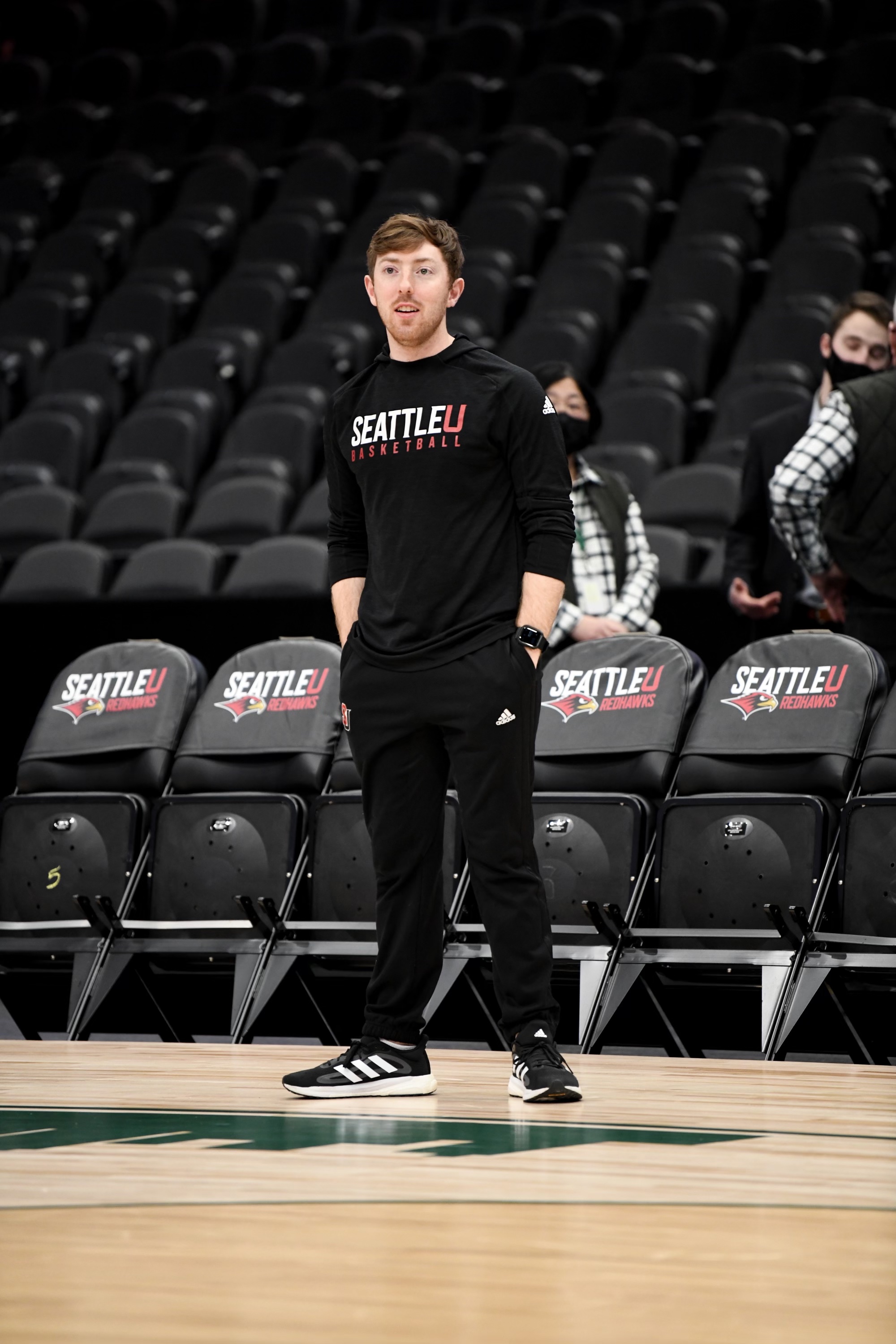