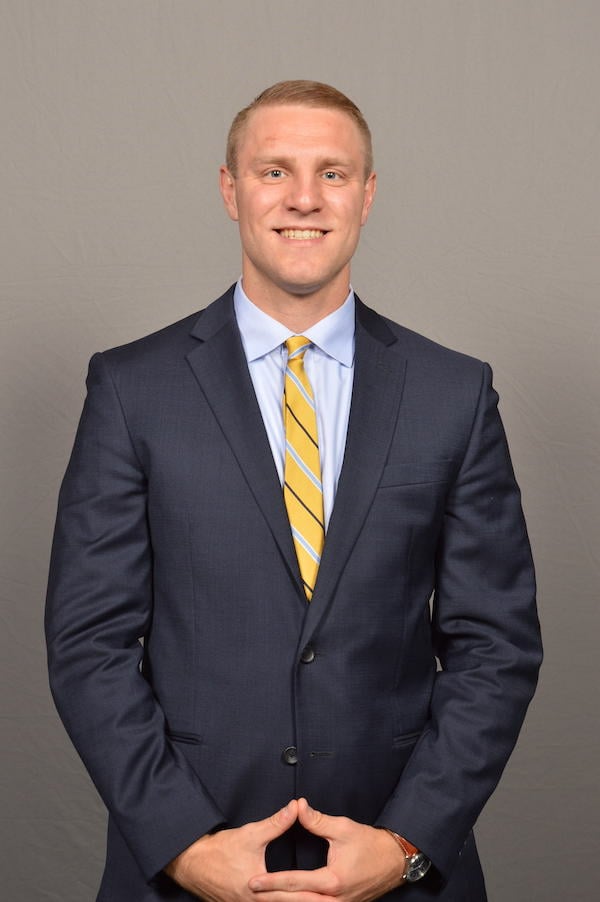 Mark Schult began coaching AAU and went on to coach at Clark State College and University of West Georgia. Coach Schult is currently the Men's Assistant Coach at Centre College.
Read more about Coach Schult Below!

I began coaching AAU in the Spring of 2015. Once my playing career ended in Fall 2016, my passion for basketball kept me in coaching, and the platform impact the players and programs I've worked for is what continues to drive me forward everyday.

The biggest influence in my coaching career is Mike Price, Head Coach of Oak Hills High School and Shining Star AAU 17U in Cincinnati, OH. I was fortunate to play for him for two seasons and to help him coach for two seasons. Justin Ray, Head Coach of NAIA-Fab Four team Thomas More University, was also a crucial part of the staff on all four of those teams. The example those two set with their work ethic and dedication taught me what it means to coach. They taught me to get to know your players outside of basketball, and that one of the highest forms of care you can show your players is to hold them accountable.

The greatest lesson in coaching so far has been that culture is the driver of successful programs, and that it is defined by the people in your locker room rather than the graphics or decorations posted. Recruiting the right people into your program has the biggest impact on winning. After that, you must build relationships with the individuals in order to have any impact on them.

University of West Georgia over Union University, 77-61 on March 2nd, 2021. It was our 10th conference win in a row and the 1st Post-Season Tournament win of my career.

My favorite team meal has to be Olive Garden! The "Create-Your-Own-Pasta Bar" is a University of West Georgia MBB staple.

I was cut from the basketball team at Wittenberg University at the beginning of my junior year. It was one of the hardest moments of my life, but I was fortunate it gave me an early start on my coaching career.

The friendships I've been able to create through Rising Coaches have been the most rewarding, as they have created countless opportunities for me to give back and to grow as not only a coach but a person as well. 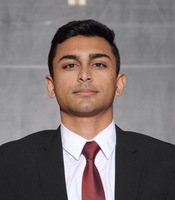 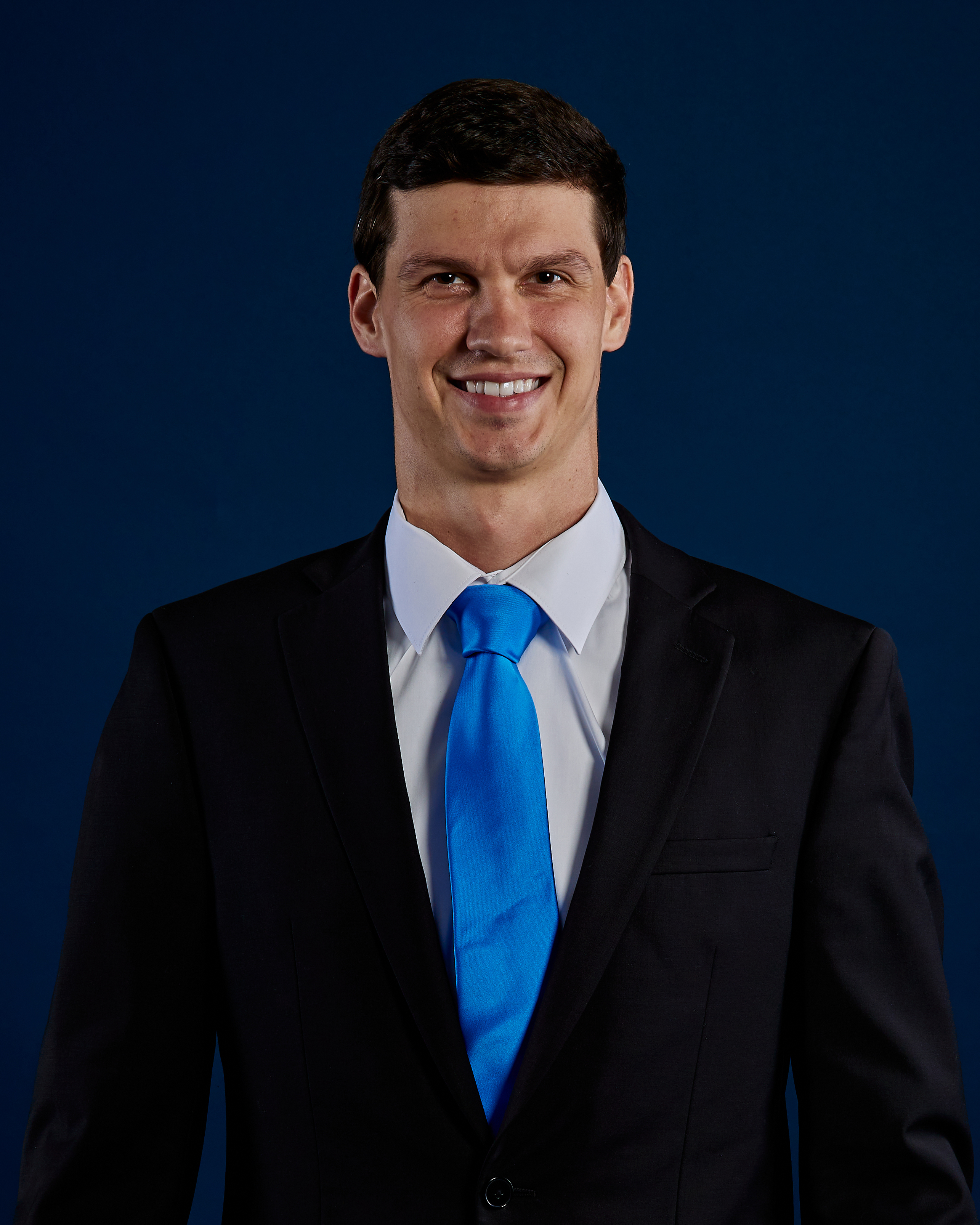