Birmingham, AL - Rising Coaches is pleased to announce the hiring of Mark Phelps as their new Chief Operating Officer. Phelps brings three decades of coaching experience to the organization. Most recently, Phelps was an assistant coach at the University of Arizona. Prior to his time in Tucson, Phelps was the head coach at Drake University. He has also spent time on staff at NC State, Missouri, Marquette and Arizona State.

“We are so excited to about adding Mark to our team,” said Adam Gordon, Co-founder of Rising Coaches. “I really felt like our members needed some new energy and Mark has so much passion, wisdom and experience to share.”

“The opportunity to be part of such a recognized and respected brand in the basketball coaching space is humbling and extremely special to me,” said Phelps. “What Adam and his co-founders have built to serve basketball professionals through Rising Coaches is unprecedented and it is truly an honor to join together with them in this capacity.”

Phelps will be in charge of the day-to-day operation of Rising Coaches including retaining and recruiting members, programming and content for coaching development, and corporate relations. For the past four months Phelps has run the Mentorship Program for Rising Coaches.

“We had a lot of interest in the position and interviewed a lot of candidates,” said Gordon. “As we continued our conversations with Mark, it was clear that he was the man for the job.”

“I am thrilled to serve the membership with excellence and build upon the high standard that has been a hallmark of the organization for over a decade,” said Phelps.

Rising Coaches is a membership based community for coaches of all levels. They provide their members with relationships, professional development and job opportunities. 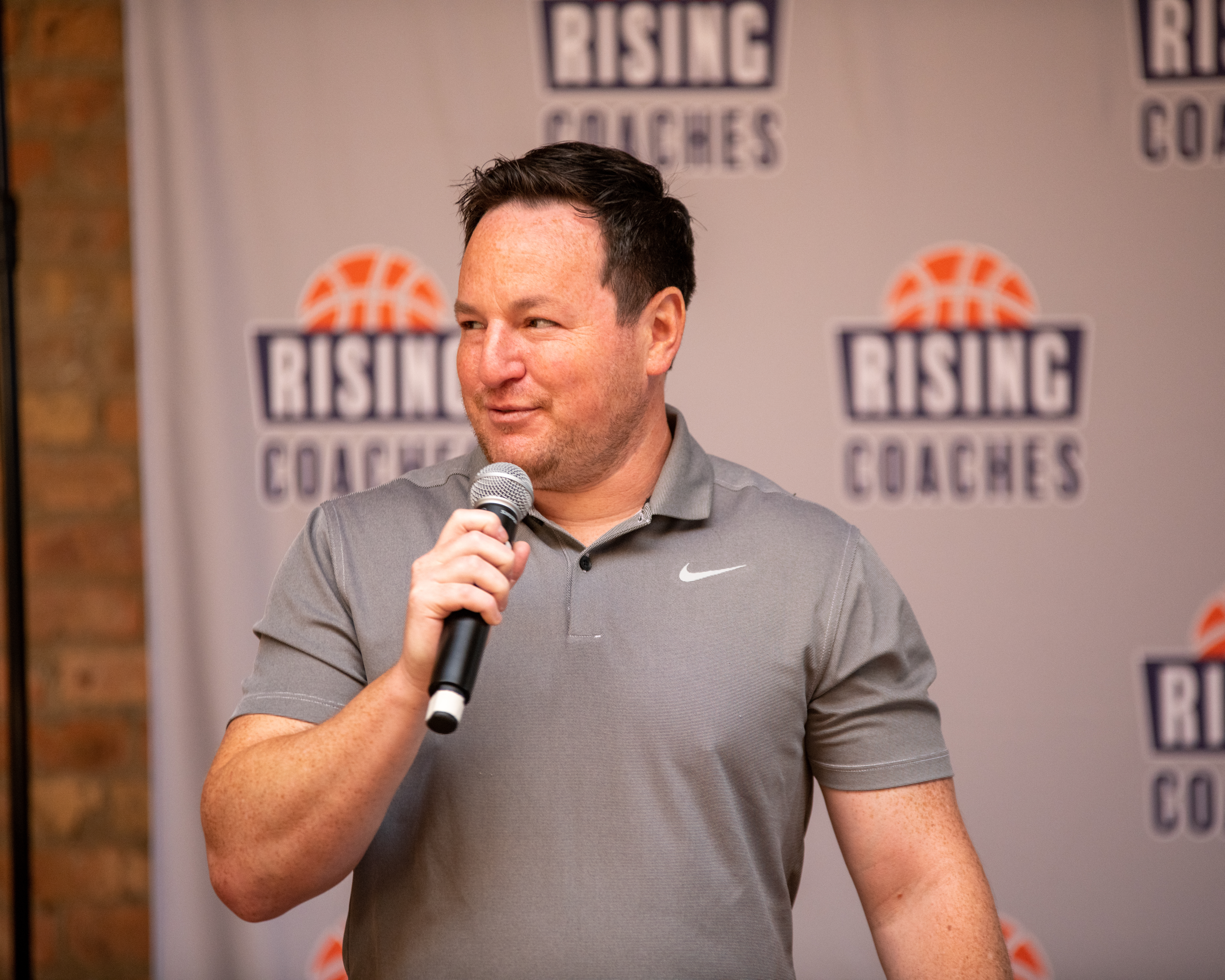 Gordon Transitions Away from CEO Role 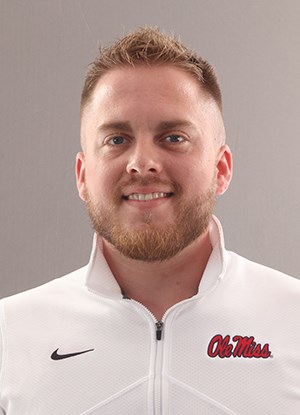