Birmingham, AL – Rising Coaches is proud to unveil the Diversity, Equity and Inclusion Alliance. The mission of the organization is to use the platform as leaders in sports to impact changes for equality in our communities and our profession. Rising Coaches will join forces with the leadership from several minority and diversity groups to meet monthly on issues and initiatives.

“There are several coach led groups that have been formed to address equality and social justice. Our goal in bringing these groups together is to provide a united front so that we can move the needle forward on these critical issues” Rising Coaches CEO Adam Gordon said.

The DEI Alliance will be led by Executive Director Darryl Jacobs, who has had a long and successful career as an executive Vice President, a college basketball analyst, a collegiate head coach and an athletic administrator. Jacobs also serves on the board of directors for the World Sports Alumni and has served on the NCAA Men’s Basketball Committee, chaired an NCAA Regional Committee and served on the NABC Congress. “I want to thank and salute Rising Coaches for recognizing and understanding the importance of diversity and inclusion,” Jacobs said. “I am looking forward to working with the coaches and staff within Rising Coaches as well as decision-makers across the country in bridging the gap in equality and creating opportunities in coaching and society.”

“Our team has worked very hard over the last several months to put this alliance together and I’m so excited about the work that we’re taking on” added Gordon. “We have a lot of brilliant minds from several different organizations coming together to impact change.”

Rising Coaches is an inclusive membership based community for basketball coaches at all levels. To find out more information visit www.RisingCoaches.com/dei-alliance 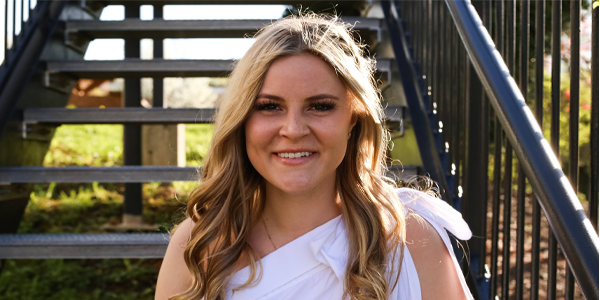 Erin Sinnott Promoted to Director of Operations for Rising Coaches 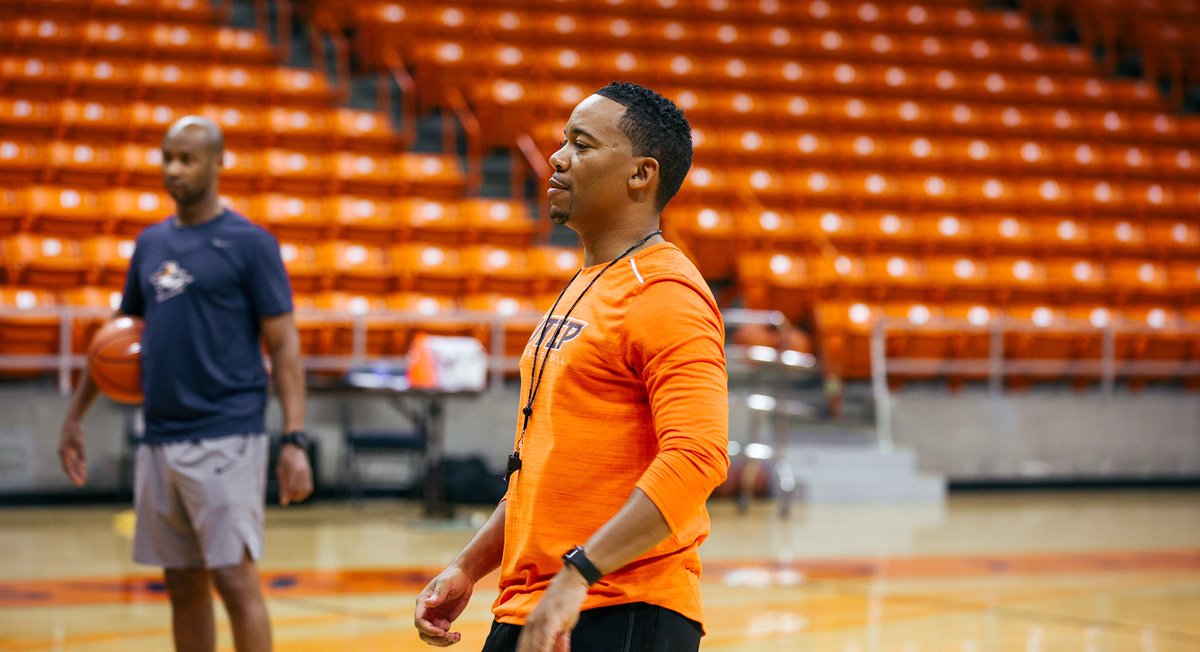