Birmingham, AL. The Rising Coaches DEI Alliance is proud to announce the return of the “Equality and Inclusion Games” during February, 2023 which is also Black History Month. The DEI Alliance is a 501c3 non-profit made up of 12 minority and social justice coaching organizations. The group is coordinating with men’s and women’s college basketball programs across the country to ask coaches and staff to wear all black on the sidelines as well as the “equal sign” lapel pin created to symbolize equality.

“The purpose of this campaign is to continue to raise awareness for equality and inclusion for all people,” said Darryl Jacobs, Executive Director of the Rising Coaches DEI Alliance. “Sports has the unique ability to unite people from all different backgrounds. It’s important that we use the platform our sport has given us to keep Equality and Inclusion at the forefront of the national conversation.”

The inaugural Equality and Inclusion campaign was held last year and saw participation from over 150 colleges and universities across the country. “Representation matters. It was just awesome to see the level of participation from hundreds of Men’s & Women’s college basketball programs across the country last season from High Major D1’s to junior college rallying around & standing together for such an important cause" said Brian Burton, Vice President of the DEI Alliance.

Each program is asked to pick a home game to designate as their Equality and Inclusion Game and to pick an issue that they would like to highlight. Last year’s campaign saw games played for racial equality, LGBTQ rights and gender equity just to name a few.

“Our hope is that this campaign gives athletes and coaches an opportunity to point out some of the inequalities that still exist in our country” said Adam Gordon, founder of Rising Coaches and the DEI Alliance. “As much as we want to provide a platform for basketball programs, we really want to reach the millions of college basketball fans across the US. Hopefully this campaign creates a learning opportunity for a casual fan who may be unaware or lack a personal connection to someone dealing with inequality or lack of inclusion.”

Recap of the 2022 Equality and Inclusion Games

About Rising Coaches and the DEI Alliance

Rising Coaches is a membership organization of over 1,500 basketball coaches. Rising Coaches provides its’ members with relationships, coaching development, and job opportunities. In October 2020, Rising Coaches partnered with a dozen social justice and minority coaching organizations to form the DEI Alliance. The DEI Alliance has conducted several initiatives designed to impact the lack of representation in college athletics leadership positions including the Women’s Empowerment Series, Next Up and Intro to Coaching. For more information visit www.risingcoaches.com 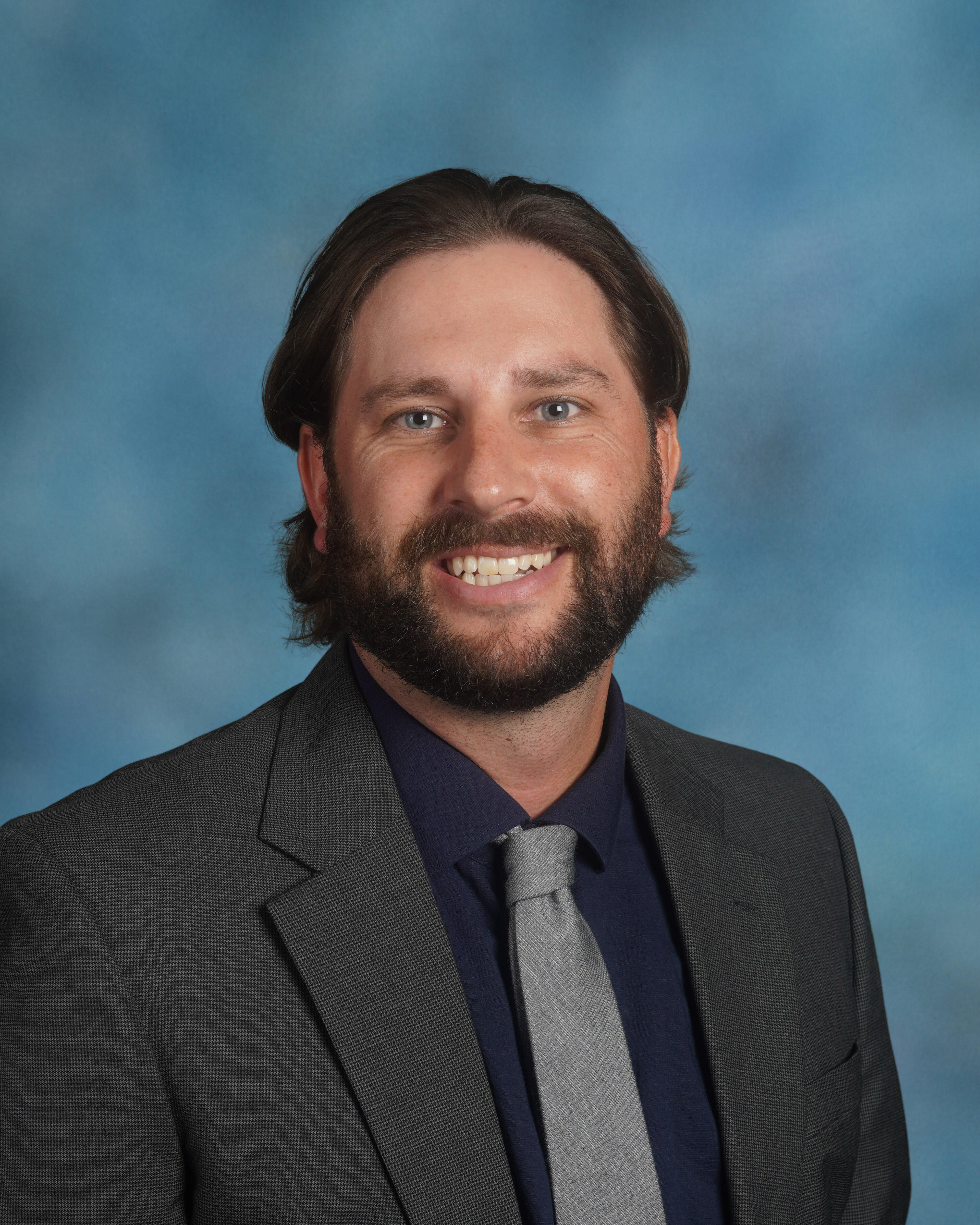