Coaches Come Together for Night of Conversations, Change 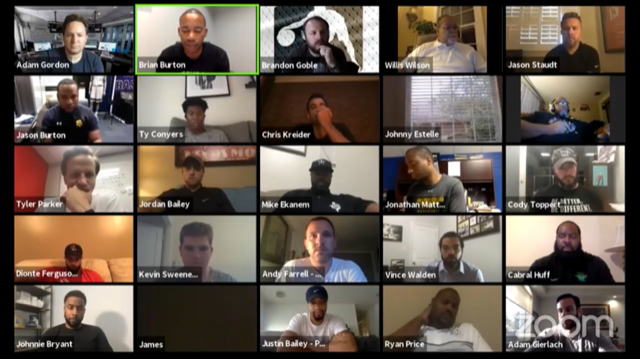 College basketball coaches continue to search for ways to use their platforms as a force for good as the nation fights racial injustices, and Thursday’s panel conversation “Time for a Change” brought together nearly 200 coaches, scouts, media members, and other key names in the basketball community to do just that. 14 panelists from across the industry shared their thoughts, experiences and goals for the future: both in basketball and the world at large.

The conversation began with opening statements from all panelists, who spoke at length about everything from their own experiences with law enforcement, the conversations they’ve had with their teams, and the ways they hope to enact change in the future. Perhaps most powerful was the perspective of Willis Wilson, the elder statesman of the panel who shared his views on the historical background that has created this unjust system.

“So many of the kids that we’re coaching are in survival mode,” Wilson said. “But to thrive you have to have a foundation, and we need our kids to be in a situation where they’re on a level playing field.”

Meanwhile, Richie Riley spoke about how Black head coaches are talked about differently in the sport. “The first thing that people talk about is how we recruit, and the next thing that people say a lot is ‘well, a lot of those guys are just out there running wild,” Riley said. “If you watch us play, it’s nothing like that… there’s only one reason that that is stated, and that’s the color of my skin.”

The event then transitioned into a paired-up exercise in which two panelists would ask each other a question and have a short conversation in front of the entire group. First up was a duo of current and former NBA assistant coaches in Bryant and Toppert.

“In basketball as a coach, I’m a see-something, say-something guy,” Toppert said. “Now, when you see injustice, I just have this swell of emotion in myself… Now, I feel compelled to let these emotions drive me to action because suppressing them is the same thing as falling in line with the status quo.

Brandon Goble has built a major platform through his work in the JUCO basketball world and has been a consistent driving force for change in the basketball world both here and abroad. One of the actions he plans to take is being direct about the problem to the people that need to hear it most.

“There are some head coaches, especially at the Division I level that I have plans on having some phone calls and some conversations with about the lack of diversity in their staff,” Goble said. “If I don’t step up and take this platform that I have and speak truth to power, then I’m wasting it.”

Viewers were also reminded of a grim reality: the fact that a late night traffic stop can be deadly for Black people. Texas A&M’s Vince Walden shared a moment when he was pulled over at 12:30 on his way home and broke down why he feels coaches can help teach players how to approach a situation like that.

Thursday was a night I’ll never forget. Four hours on Zoom with people who ranged from recognizable names to close friends, tied together by two things: basketball and a desire to change the world. As a white man who at times he never knew what he could do to help, I left feeling empowered, enlightened, and energized to do what I can to make a difference. I think I can speak for all the panelists in saying this dialogue can’t stop now, and we all hope that we can continue to apply the lessons we learn from conversations like these into the players, programs, and communities we serve. 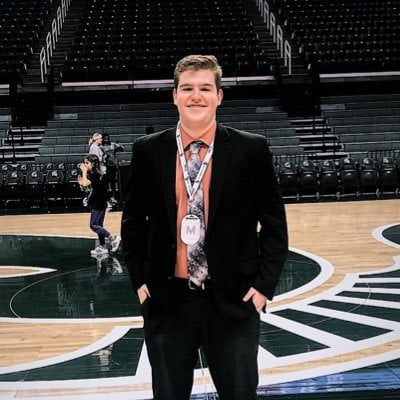 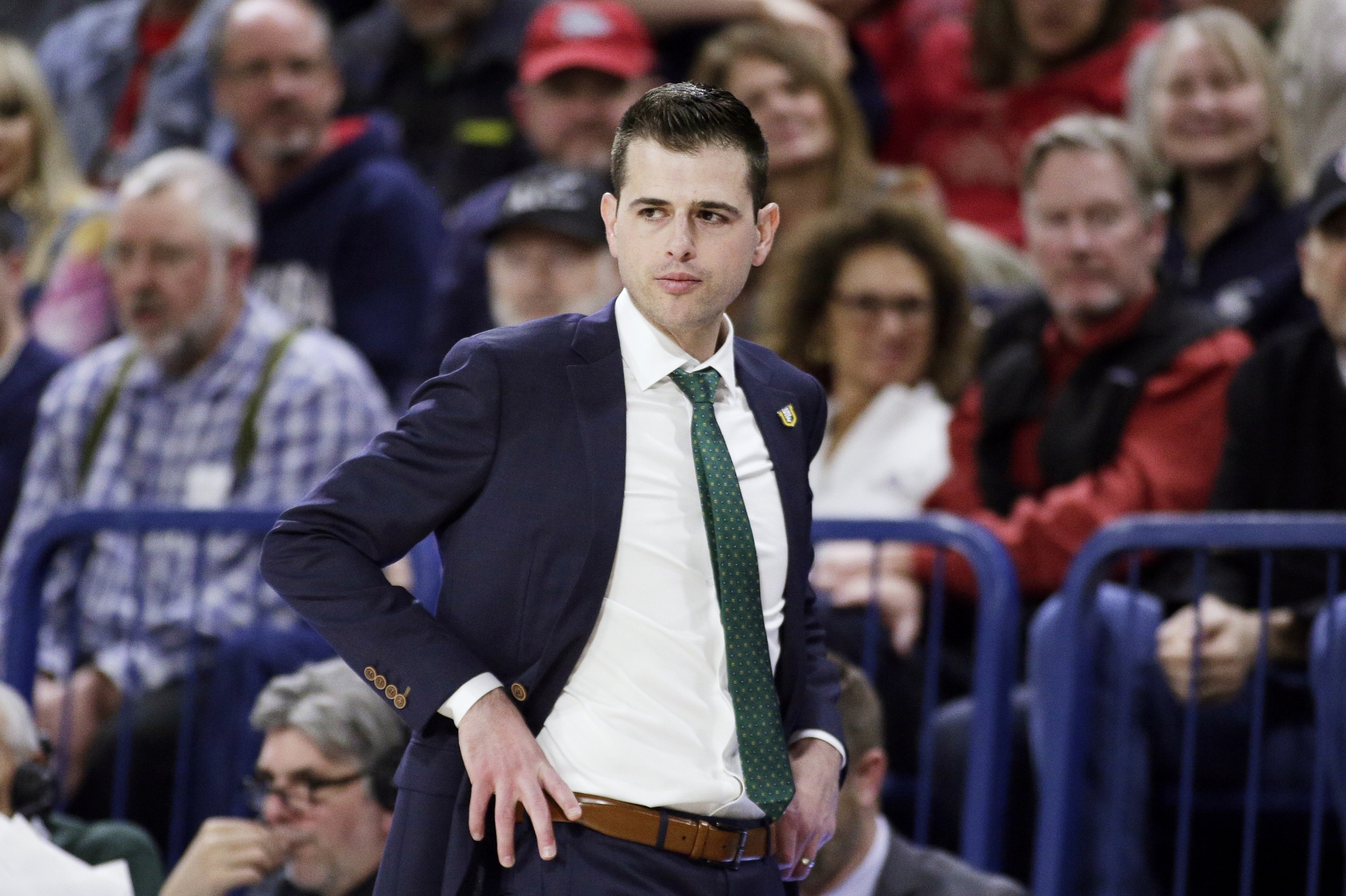 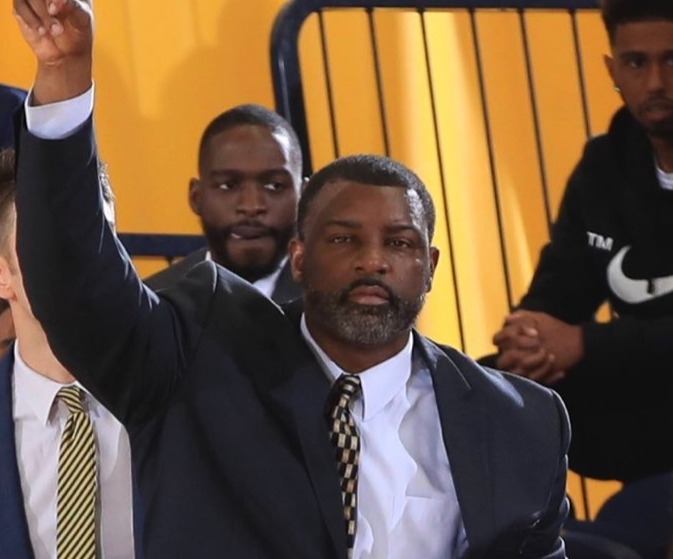