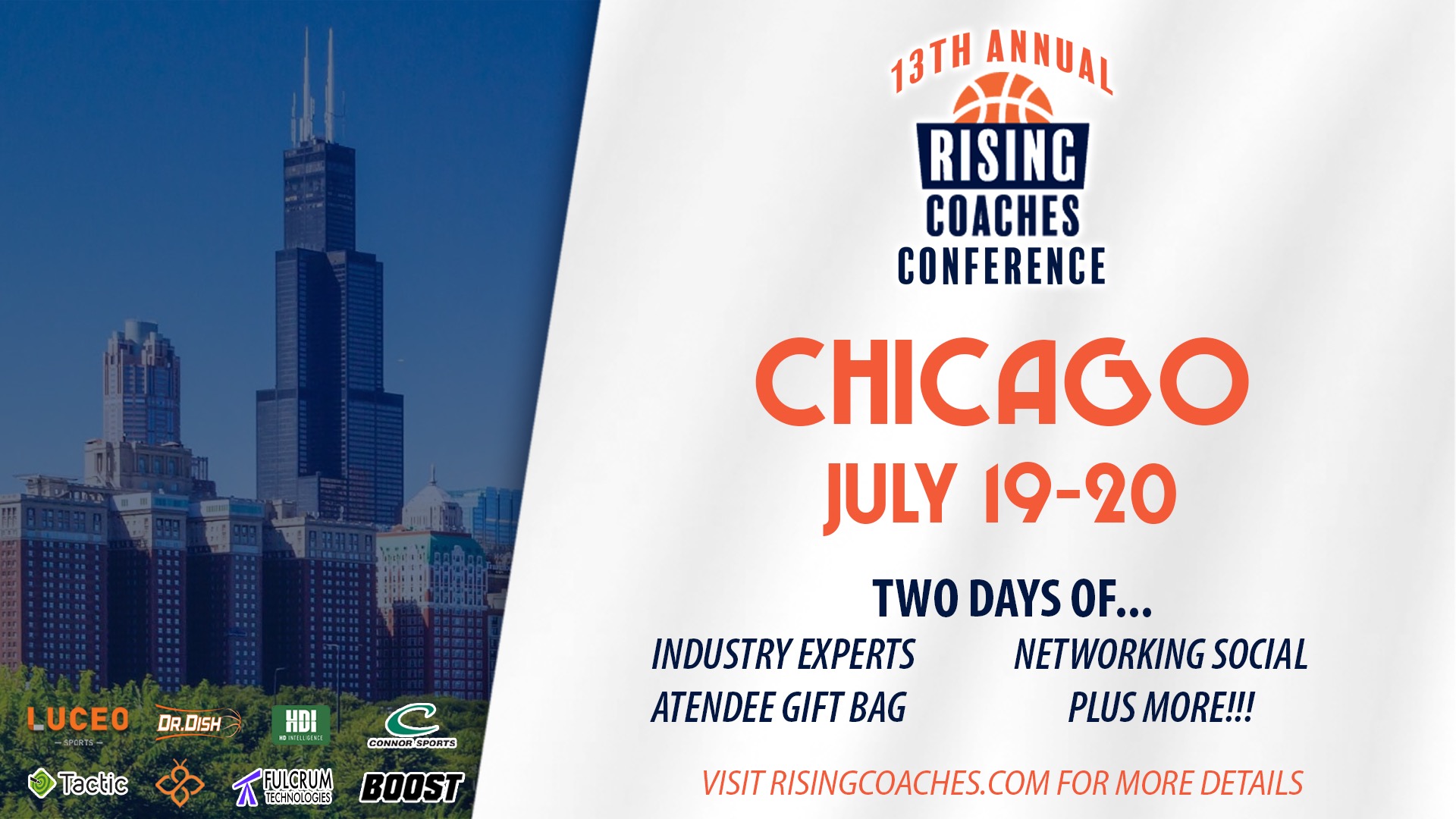 Rising Coaches has announced that their 13th Annual Conference will be held July 19-20 in Chicago. The Rising Coaches Conference is the flagship event for the inclusive coaching community. It is a 2 day immersive experience that features speakers, happy hours, free meals and more. As great as the event itself is, the genuine relationships that are forged during the course of the conference are invaluable. 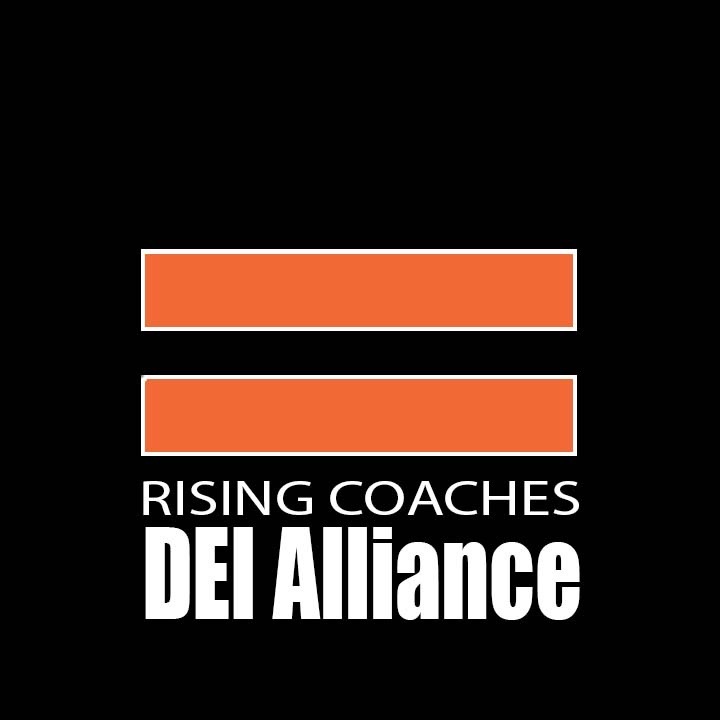 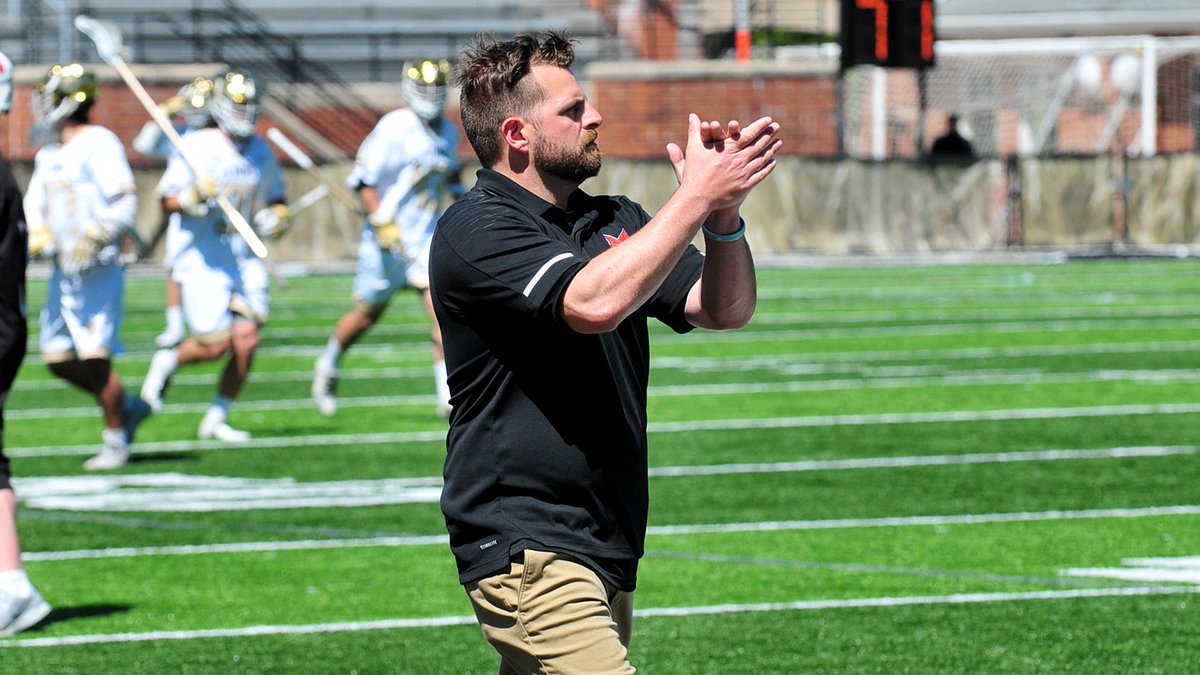 Wabash College has named Chris Burke to lead its men's lacrosse program according to Wabash Director of Athletics Matt Tanney. The national search for a new Lacrosse coach was led by Rising Coaches Search and Consulting.

Burke comes to Wabash from Maryville University in St. Louis, Missouri, where he served the past four seasons as the first assistant coach, defensive and goalie coach, and recruiting coordinator for the men's lacrosse program. The Saints were ranked as high as 12th nationally in 2021 and earned berths in the Great Lakes Valley Conference (GLVC) Tournament in three of Burke's four seasons as an assistant. Burke coached the 2019 GLVC Men's Lacrosse Player of the Year and the 2021 GLVC Freshman of the Year. A total of nine Maryville players earned All-GLVC honors for the 2021 campaign.

Burke spent two seasons as a volunteer assistant coach at Saint Leo University in Florida before joining the NCAA Division II program as a player. Burke served as team captain as a senior and helped the Lions earn a Sunshine State Conference tournament appearance in 2016. He was the Student Veterans of America President while at Saint Leo, as well.

"An experienced coach with strong recruiting ties both in the Midwest and nationally, Coach Burke will advance and grow the Wabash lacrosse program," Tanney said. "Chris' reputation as a builder of team cultures precedes him. He's a welcome addition to Wabash College and Little Giants athletics."

A native of Virginia Beach, Virginia, Burke won three divisional championships as a member of the First Colonial Lacrosse Club.

Burke served as a member of the United States Marine Corps for five years. He rose to the rank of corporal and received a Purple Heart after being wounded in combat in Operation Enduring Freedom in Afghanistan.

"I would like to thank Mr. Tanney and the members of the search committee for their time and consideration," Burke said. "I would also like to thank the coaches, players, and parents at both Saint Leo and Maryville for preparing me for this next step in my coaching career. I want to create an excitement for Wabash lacrosse. I want to create an environment for growth not just for the players but for the staff, as well.  Building the program is going to take patience, it's not going to happen overnight. It will be built through the culture and the identity of our team." 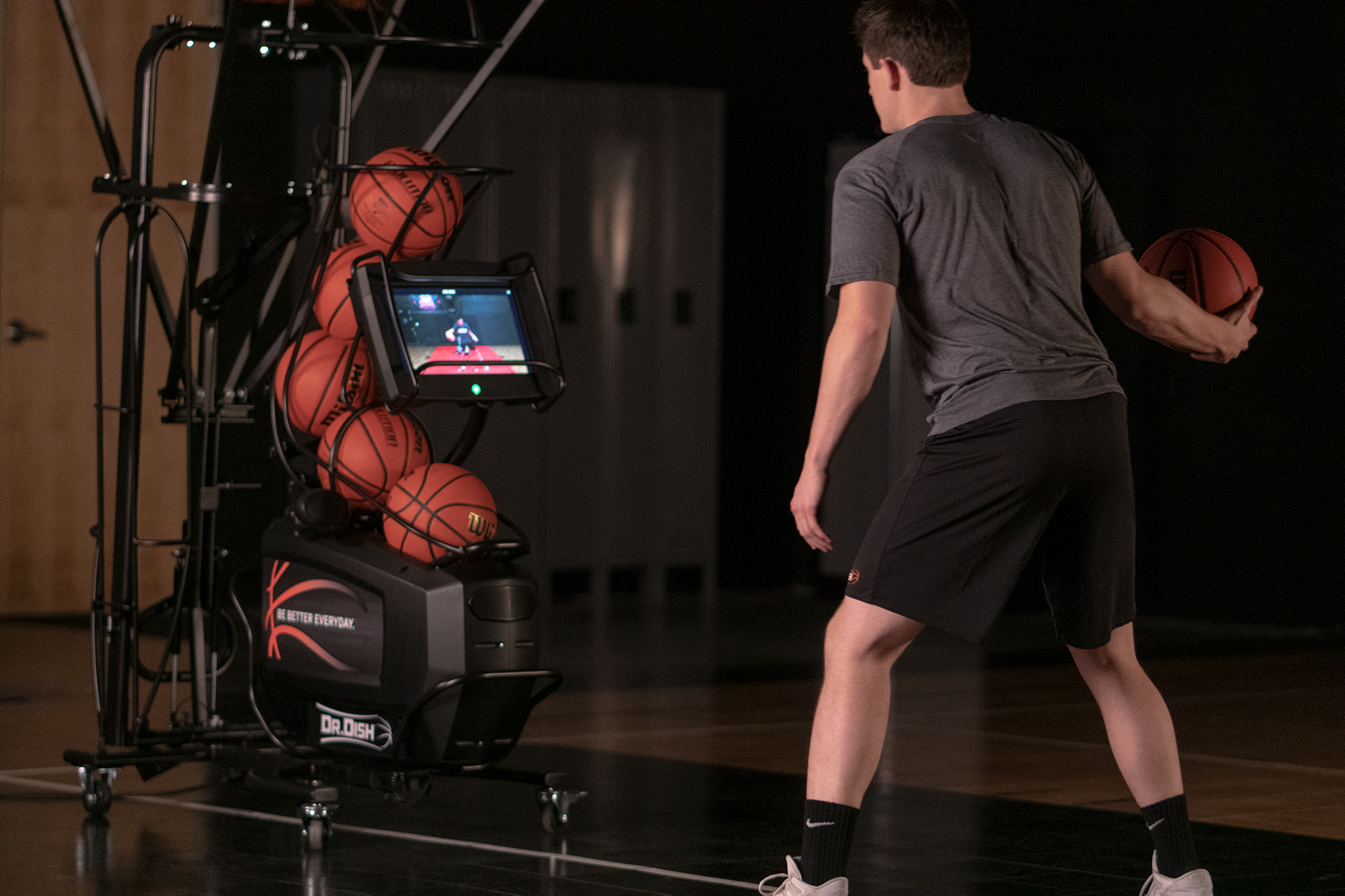 Dr. Dish Basketball, the premier provider of basketball training machines across the world is pleased to announce a fully integrated partnership with Rising Coaches, an inclusive membership based community for basketball coaches at all levels.